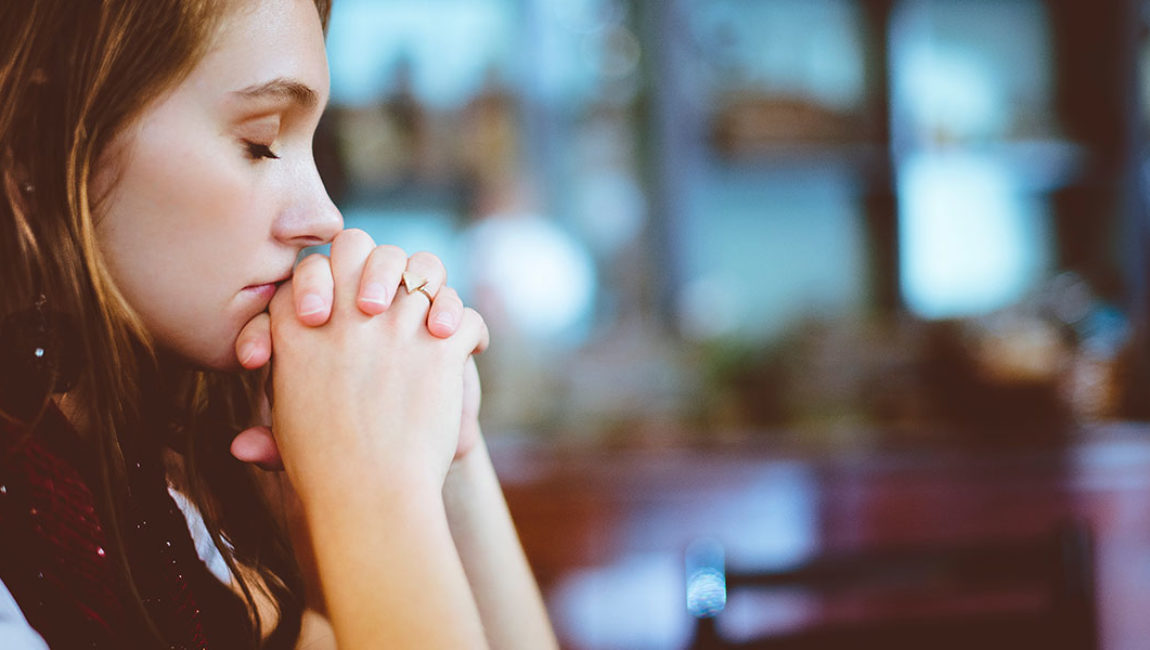 “Building Our Faith” will meet this Wednesday, November 6 at 1 PM at Living Hope CRC. Jeanette will do the lesson. Please let Elza know if you can’t make it. Guest are always welcome. 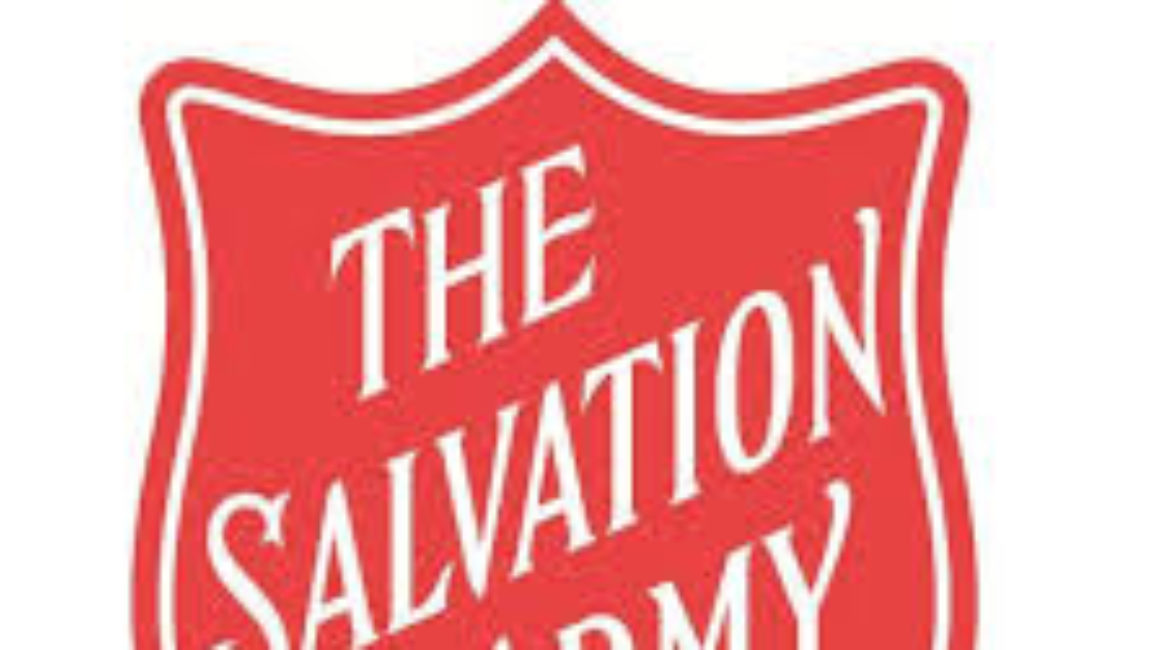 In support of the Salvation Army Christmas Hamper Campaign please bring in cans or packages of soup – any kind, any size. Soup will be delivered to the Salvation Army November 26. We’ve been wonderfully blessed, let’s pass it on. 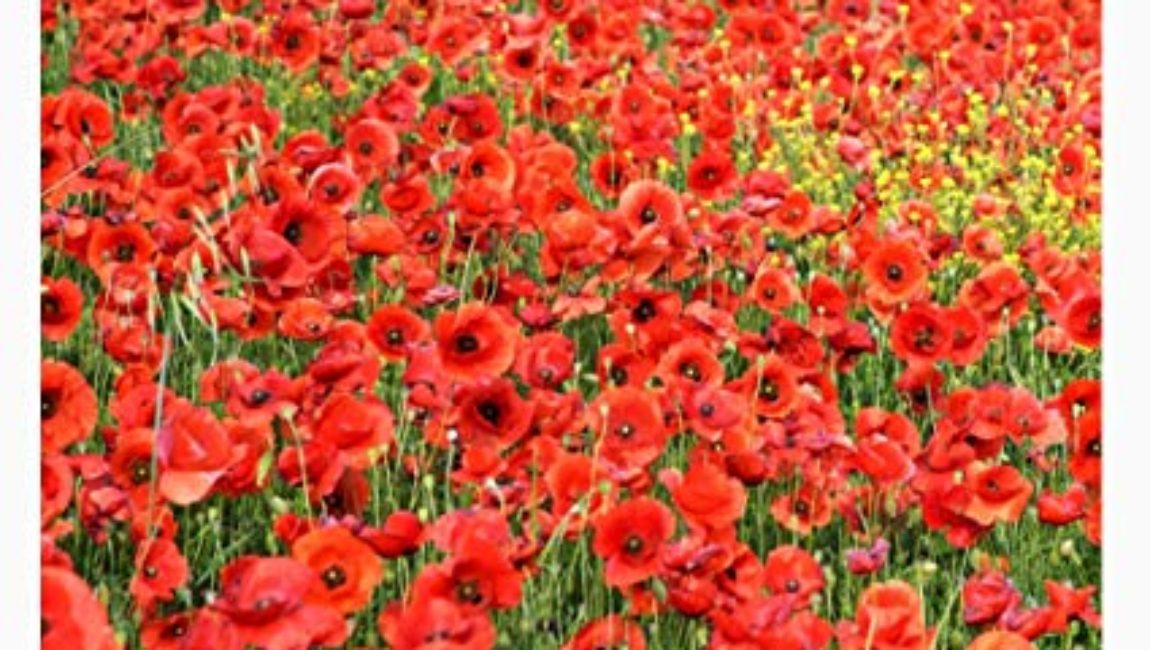 For over thirty years a wreath has been laid on Remembrance Day by two members of the three Sarnia Christian Reformed churches. We have participated in this ceremony to show our appreciation for the efforts of the Canadian Armed Forces in the liberation of The Netherlands during World War II. This year the wreath will be laid by Jennie Kapteyn, and her son Ray on November 11. Jennie lost her
brother George Esser who fought in the Second World War. Each church has made a contribution that covers the cost of the wreath,
leaving some surplus to be used for the Legion’s poppy fund. Proceeds from the sale of poppies allows the Legion to assist needy veterans.